A List of The Most Affordable Suburbs in Adelaide 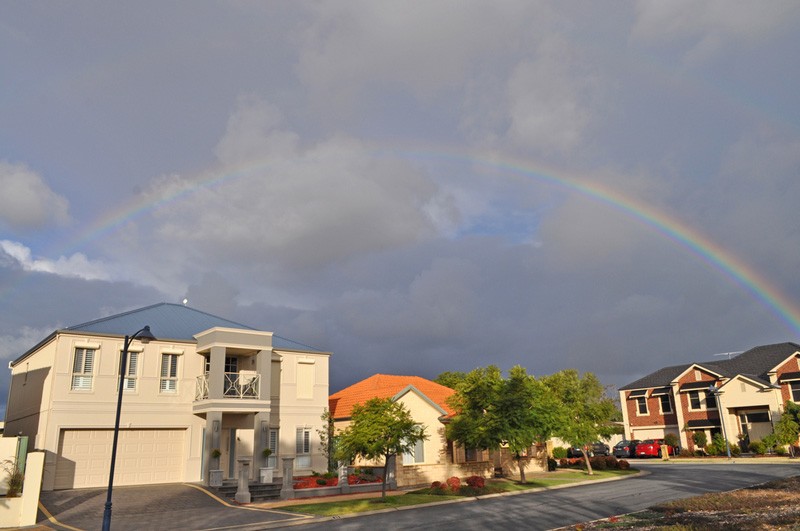 In recent times Adelaide has become much, much more than just the city of churches and a popular place to go on winery tours.  It has become an Australian mecca of affordable property – both for first home buyers or those looking to purchase an investment property.

Keeping this in mind, we’ve created a blog list of the most affordable suburbs in South Australia’s capital city. Some have affordable units better suited for young couples without kids and some provide cheaper housing for families who have just started their life together. Let’s begin with …

The most predominant form of real estate available in this prestigious suburb are units, which average around $230, 000. With a small intimate population and being only 4 kilometres from the Adelaide CBD it is an ideal choice for a young childless couple looking to buy their first home. The brand new Royal Adelaide Hospital, which is currently under construction, is located nearby and any future development that occurs near Fitzroy should help to raise the value of the suburb.

This Adelaide suburb is ideal for those who already own a home and are looking for an investment property – as it is in high demand with renters.

It is located close to the airport, which will make it the ideal location for fly-in workers coming to help grow Adelaide’s fledgling mining industry. As well being close to some walking and cycling paths Brooklyn Park is also in between the city and the shoreline, which will be great for those who love a dip on a hot summer’s day.

This suburb is very popular with first homebuyers and younger families. A standard house in Holden Hill goes for around $326, 000. It is located near a shopping centre and a hospital and right next door to a golf course if you fancy a swing.

Now is the time to buy in this Adelaide suburb, as a new development is likely to push prices up. It’s only four kilometres from the CBD, which holds a number of public and private schools and is very close to the Adelaide showgrounds. This suburb would be perfect for those looking for their first family home. It’s also only a short drive away from the beach too, making daytrips and outings a convenient possibility.

This suburb was recently announced the most affordable in Adelaide! It has a lot of open nature and wide spaces, and has a hockey stadium, a soccer club and karate dojo for the kids. It’s a bit further out than some other suburbs but you should be able to pick up a house for around the $333, 000 mark – the cost of a single bedroom apartment in some other major cities!

There are a few other affordable Adelaide suburbs, ask around and jump online and you might find the home that you’ve been dreaming about without a price tag that will give you nightmares!