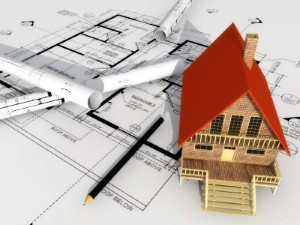 The Australian Bureau of Statistics (ABS) has released housing data that indicates there has been an increase this year in the number of houses built across the country.

This represents an increase of 11.2 per cent and is a "healthy figure", according to Dr Dale, who said the modest increase is a promising start to the recovery process.

This is good news for anyone considering purchasing a new home, as it may make for a more plentiful market.

Although the rate of dwelling commencements stayed steady for the month of June, the yearly prognosis is good.

South Australia reported a 6 per cent increase in dwelling commencements in the June 2013 quarter, which is a healthy gain.

The current low interest rates combined with an improvement in consumer confidence should help market recovery, according to Dr Dale.

However, he expressed concern about the regulatory and taxation levels and tightened credit conditions, which may prevent the market from more extensive growth.

A review of state taxes like stamp duty is called for to help the market, according Real Estate Institute of Australia President Peter Bushby.

On the other hand, now that the election is over and done with, there may be an increase in the number of people applying for a first home owner grant targeting construction from their state or territory, according to Craig James, Chief Economist from Commsec.

Mr James said consumers are more likely to look at building than purchasing already established houses in future, which will help to meet excess demand and bring housing prices down.