Was it easier to save for a house 25 years ago? 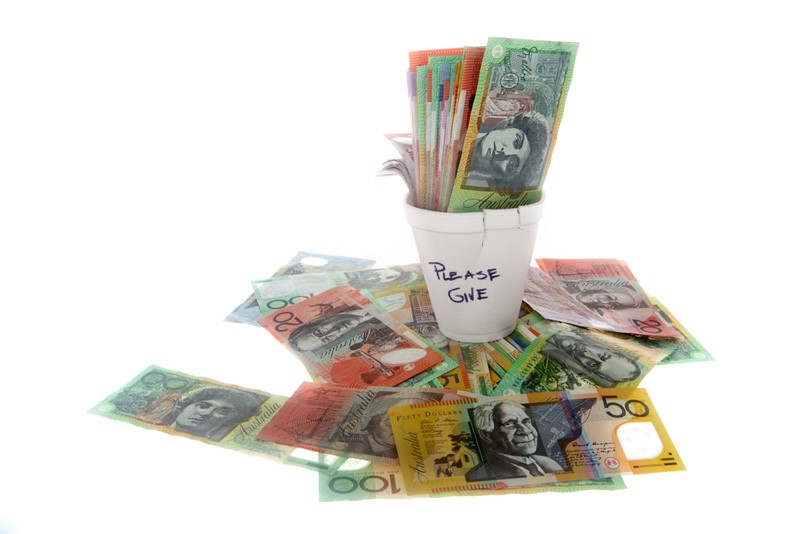 25 years ago, the internet was still a decade away and much of the technology we take for granted today hadn’t even been developed. It was a time when we spent less and had lower credit card debt,

but job security was threatened by high unemployment. The recession in the early ’90s saw interest rates reach record highs and more expensive mortgages meant saving to get on the property ladder was challenging and out of reach for many.

We’re spending more but is it costing us less?

As interest rates started to fall, access to more affordable finance and a rising population increased demand for housing. Echoing what many see in the current housing market, not enough new homes were being built so house prices went up. And up!

While average incomes have grown at a slower rate, lower interest means even though we owe more today – up to three times as much as a proportion of disposable income – the proportion of interest we’re paying is not much higher than it was 25 years ago.

We’ve become a credit-reliant society
Credit card debt in Australia is high. 25 years ago we collectively owed just over $4 billion on our credit cards. Today that figure is over $32 billion.

But what’s behind this massive debt? And is it necessarily a bad thing? Shifts in payment and credit card technology – such as ‘tap and go’ payments, online shopping, automatic credit card debits, smartphone payments and more – mean we’re using credit cards instead of cash to pay for everyday items. The convenience of new technologies is reflected in the drop in value of the average transaction, and how we treat our debt. Keeping your credit in check is still critical when you’re saving for a deposit, but today it’s easier to be smart about how we use and pay off credit cards.

Saving is the new spending
Thanks to the digital revolution, along with access to credit at lower interest rates, we now spend over 50% more per person on average than we did 25 years ago.

But we’re also starting to save again. While savings took a hit in the recession of the early 1990s and the GFC, prompted a return to consumer caution, recent years have seen an increase in savings, however, this is mirrored by an increase in household debt. The ratio of household debt as a proportion of disposable income has more than doubled since 1992, but savings relative to income are only just returning the levels seen in 1992.

Be smart about saving for a deposit
So what does it all mean for you in 2017? Despite the changing economic environment, there are a few simple strategies to help you get on the right path to save for a home that are as relevant today as they were 25 years ago: