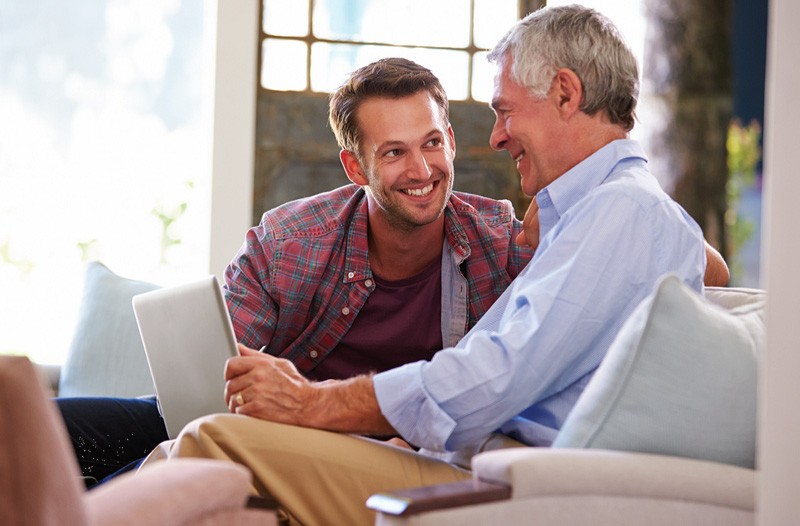 It’s always been a bank you can trust, but just how popular is the bank of mum and dad?

New research shows that half of Gen Y couples now need financial help from their parents to get into the property market.

Parents love to tell their kids they’ve ‘never had it so good’, but when it comes to property, the saying falls flat, with the research showing around half of Gen X couples needed just two salaries to afford their first home, while half of baby boomers needed just one.

Property prices have sky-rocketed in the last five years, particularly in our capital cities, so it’s no wonder a lot of younger people are struggling to outbid cashed-up investors at the point of sale. So what are the biggest financial pressures holding under 35’s back? The study found the biggest barrier to homeownership was salary, with 68 per cent of respondents indicating they didn’t earn enough to meet the financial commitments a mortgage brings. This was closely followed by cost of living (59 per cent), rising property prices (55 per cent) and rent (22 per cent).

Interestingly, those on a higher income were the ones that felt the rental pinch the most, while the majority of 18 – 24 year olds didn’t rate it as a concern, most likely because they are still living at home.

Deposits – Saving for a deposit is hard to do, particularly if your bank tells you you’ll need a sizeable sum before they’ll even consider loaning you the remainder. But this shouldn’t necessarily be seen as a stumbling block. Deposits of 20 per cent can really work in your favour when negotiating the best possible rate from your bank.

A deposit of 20 per cent or more will also mean you can avoid the added burden of lenders mortgage insurance which can be as high as $14,000.